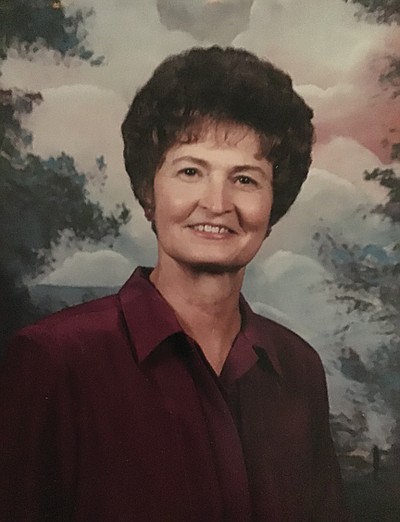 She married Wayne Koch and had two sons in Billings Montana, Steve Koch (Wendy) and Mark Koch. The family moved to Carson City in 1960.

Phyllis was preceded in death by two husbands a brother and four sisters. She has numerous nieces and nephews throughout Wyoming, Utah, California and Oregon and several stepchildren in Las Vegas Nevada.

Phyllis’s remains will be laid to rest at the Crown Hill Cemetery in Powell Wyoming.