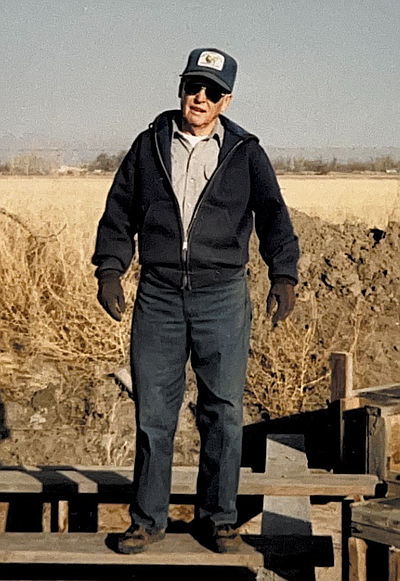 Bob passed away peacefully at home on April 7, 2022. He bravely battled cancer for the last 15 years.

Born March 17, 1935, in Juntura, Oregon, to the late Sam and Mamie Trease. He was a longtime resident of Fallon and a proud graduate of Churchill County High.

Bob was always a hard worker and a successful builder and carpenter. He built several homes and duplexes in the Fallon area.

Bob was loved and will be greatly missed.

A private service will be held at a later date.