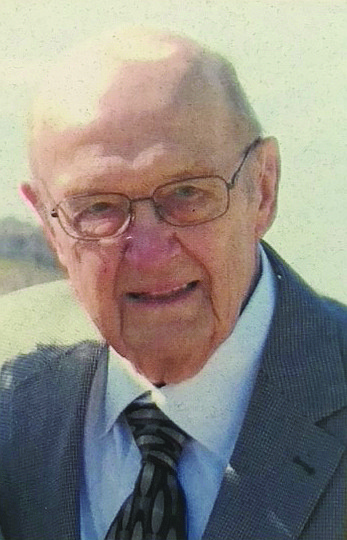 Don graduated from the University of Illinois, Champaign-Urbana with a BS in engineering Physics. He worked for General Electric and General Automation before following his entrepreneurial spirit. He was one of the founders of Cubix Corporation.

Don worked hard and could fix anything. When he was not working, he enjoyed his family, his pets, aviation and golf. He was a long-time member of Bethlehem Lutheran Church in Carson City, NV.

Don was preceded in death by his parents and brother Robert.