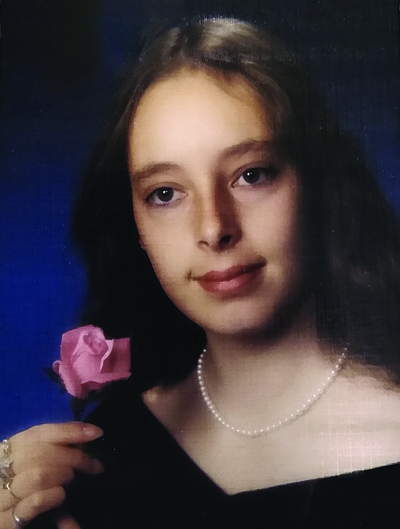 Angela has spent most of her life between Fallon and Yerington NV and a few years between
New York and California.

She is survived by her four children Daikota Lewis Williams, Alexis Williams, Hailey Worrad, and Austin Worrad, her mother Billie Graves, aunts and uncles Heather and Jeff Walker of Fernley, Clayton and Diana Larsen of Fallon and numerous cousins.

Angela loved spending time with her children and going camping at Lahontan, Rock hunting, doing crafts and playing slot machines. She had a big heart and would help anyone who needed it. She will be greatly missed by her family and friends.

We will be having a ‘Celebration of Life’ in May. Anyone who would like info when the time
gets closer please email Daikota at: justasmallchapter@gmail.com