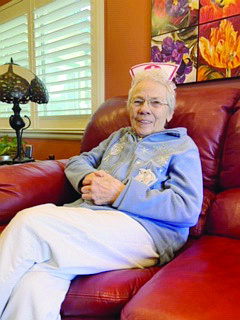 Marilyn Elizabeth Nietzer passed away on January 1, 2022. She was born in rural Wright County, Minnesota on June 30, 1935 to Joseph and Frances (Stuckmayer) Rohling, the oldest of 6 children.

Marilyn spent many of her early years as a homemaker before working her remaining years prior to retirement in the food service industry.

Marilyn was preceded in death by her first husband Roger in 2003, her second husband Bob Spitzer in 2012, her parents, 2 brothers, Linus and Ken (in infancy) and 2 sisters, Elaine and Joyce.