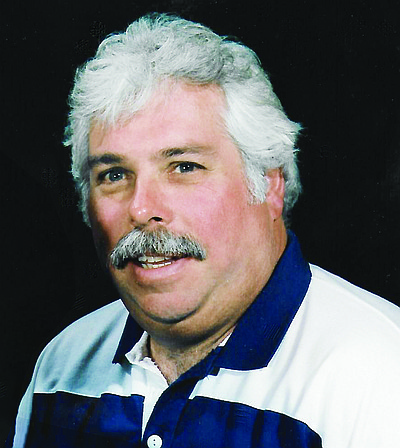 Bob was born in Summit, New Jersey, to Robert and Norma Gordon, the first of four boys raised in the New Jersey countryside. At aged 29, he joined his brother David and cousin “EH” Akerley in Carson City where he began his 30-year career at American Buildings, Co. In 1990 he met and married his “red-headed” wife Marva.

Bob was a proud Scotsman, a loyal New York Giants fan, a lover of golf and of Shoe Tree Beer. He loved his children and thoroughly enjoyed his grandchildren.

A Celebration of Life will be held February 10, 2022, with a 9:30 viewing and 10:00 service at Walton’s Chapel of the Valley in Carson City followed by onsite burial. All are invited to share stories at Shoe Tree Brewing on Hot Springs Road following. Covid protocols will be in place.