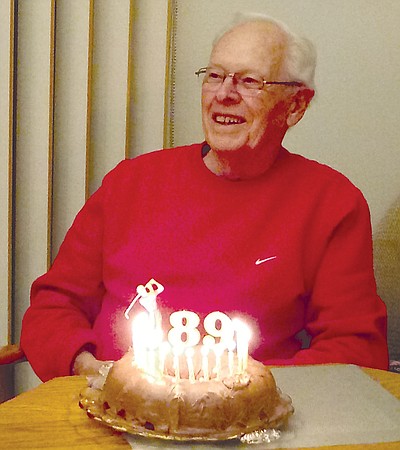 Jim graduated from San Rafael Military Academy in San Rafael, CA, and joined the Marine Corps. Jim married Marie Spillner in November, 1951 and was deployed to Japan six months later, where he was stationed from 1952 until his honorable discharge in 1954.

Jim was preceded in death by his first wife, Marie and his three children, James Jr., Carl and Emma.

A funeral will be held on February 5, 2022 at 1:00pm at St. Theresa’s Church with a memorial reception to follow at Empire Ranch Golf Course.