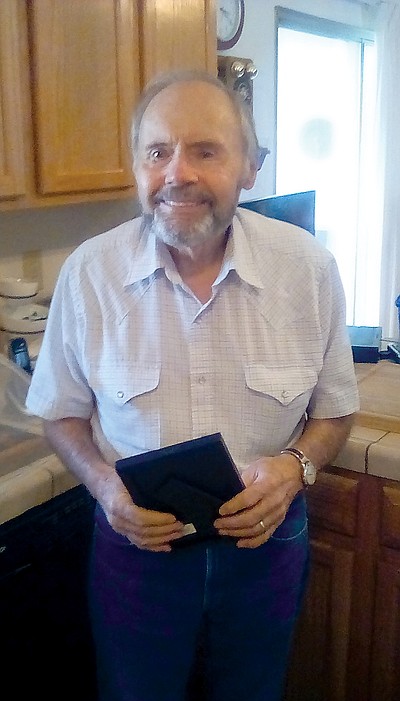 Marv was born in Granby, Colorado to Vivian Albert McQueary and Ethelyn Marcia Mills on September 12, 1938. He attended Logan High School in Logan, Utah, where he met the love of his life, Karen Kofoed.

Marv and Karen were married on April 23, 1955 in Ely, Nevada and had five children and eventually settled in Northern Nevada. Marv owned and managed Marv McQueary Excavating, Inc. from 1979 to 2012. He was well known within the community as a great leader, and a compassionate father and employer. Marv carried on the long 4 generation family legacy of excavators and road builders. He instilled this passion and work ethic to his children, grandchildren and great grandchildren. Throughout his career he made many friends and touched the lives of innumerable people.
Marv will be missed dearly.

Marv is preceded in death by his parents, Vivian Albert McQueary and Ethelyn Marcia Mills; his son, John Marvin McQueary; and his grandson, Tanner Marvin Koch.

Funeral services will be held 12:00 PM, with a family visitation at 11:00 AM, Thursday, February 10, 2022 at the LDS Church, 304 Driftwood Way, Dayton, NV 89403, with Bishop Workman of Dayton LDS Church officiating. Burial will follow at 1:30 PM the Dayton Historic Cemetery, Cemetery Road, Dayton, NV 89403. Arrangements by Walton’s Chapel of The Valley. Celebration of life and luncheon to follow at the Dayton LDS Church at 2:30 PM.