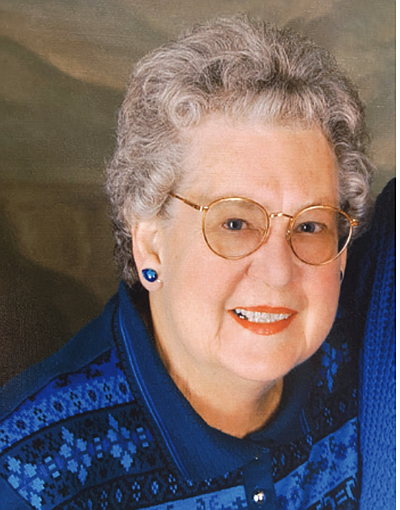 After marrying Kenneth Edward Baxter in 1956, they raised three sons, Steven Harold (Linda), Kenneth Robert (Kim) and Daniel Edward. Moving to Sparks, Nevada in 1964, Margaret spent her career working for First National Bank which had transitioned to First Interstate Bank by
the time she retired.

After retiring, she loved to spend her time doing jigsaw and crossword puzzles, playing cards with her sons, grandchildren and friends and watching her favorite shows, Little House on the Prairie and the Golden Girls.

Margaret was preceded in death by her husband Kenneth Baxter of Sparks; her sister Dorothy Berger Yenter and brother Robert Berger, both of Carson City; and her son Daniel Edward Baxter of Reno.

Margaret will be interred in the Berger Family plot at Lone Mountain Cemetery in Carson City, Nevada.