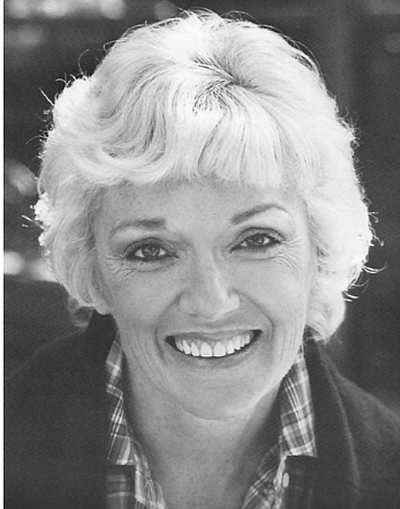 Charlotte Shannon passed away from natural causes on April 14, 2022.

She was born in Richmond, California on May 30, 1932 to Lou Winifred Jones and Loyd Ray Jones.

Charlotte was a child prodigy as she began playing piano by ear at age 33 months, and although she was classically trained she opted to play piano bars, at which she excelled and brought smiles to many. She was an exceptional pianist and enjoyed entertaining at the
Riverside Hotel in Reno, the Ormsby House in Carson City, the Woodlake Inn in Sacramento as well as playing for many politicians, judges, Moya Lear and other dignitaries.

She also played as an extra in several movies and T.V. programs including “Things Change” with Don Ameche, and “Starman” with Robert Hayes.

One of her highlights of her career was the time Liberace came to watch her play and wrote on a napkin, “Please play one of your favorites that they can’t sing. You’re marvelous!”

Charlotte was also a piano teacher, talent coach (she coached Leah Beth LaGrange and Kathryn Blaikie who both won Miss Carson City in the 1960’s), and taught Children’s Little Theatre. In later years she worked as a secretary, and was a radio on air personality for a local
Reno radio station. Her favorite day was Nevada Day and she enjoyed being an announcer on a few occasions.

She was predeceased by her parents, and her best friend Judith Rippetoe.

She is survived by her sons Gregory Shannon and Scott Brainerd (Julia), daughters Lisa Partee (Dave) and Shellie Shannon, grandchildren Heather Shannon, Jennifer Heffelfinger (Rich) and Heather Partee, as well as several great-grandchildren, and her other best friend, Joan Hall.

No services will be held