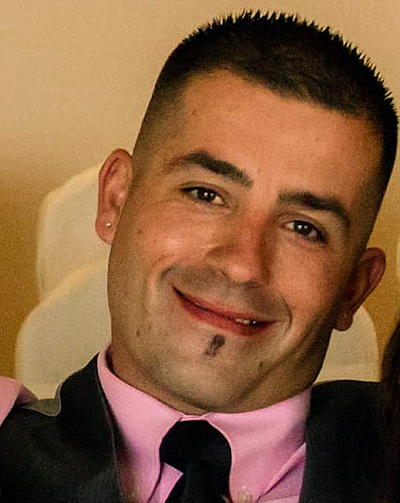 Timothy Kyle McCallister, 36, entered eternal rest on June 9, 2022, while doing one
of his favorite activities. Tim was involved in a motorcycle accident and passed away
at the scene.

Tim was welcomed into our beautiful world on July 8, 1985, to especially proud and
honored parents Margaret “Maggie” (McCallister) Wilson and Timothy J. McCallister.
He was raised in the Douglas, Carson, and Reno areas of Nevada.

Tim was quite the family man, and he was very passionate about everything he believed in. He truly had a heart of gold and would give you the shirt off of his back, in a heartbeat if you needed it. He met his wife, Kendra in infancy and little did he know, she was the love of his life. Tim and Kendra’s love story is one that many can only dream of. Together they welcomed their two beautiful sons, Damien and Drake, and his precious baby girl Aria into their family with the utmost excitement and joy. Tim’s children and wife were his life. As a family, they created a loving, stable, adventurous, and exciting life. Tim recently obtained his plumbing contractor’s license. He opened Big Chief Plumbing in Truckee, CA. His family will work
endlessly to keep his dream alive.

A memorial service is scheduled for 2:00 pm on July 15th, 2022, at Waltons Funeral
Home in Carson City, Nevada. A celebration of life will follow immediately after at
Ed’s Dog House in Carson City.