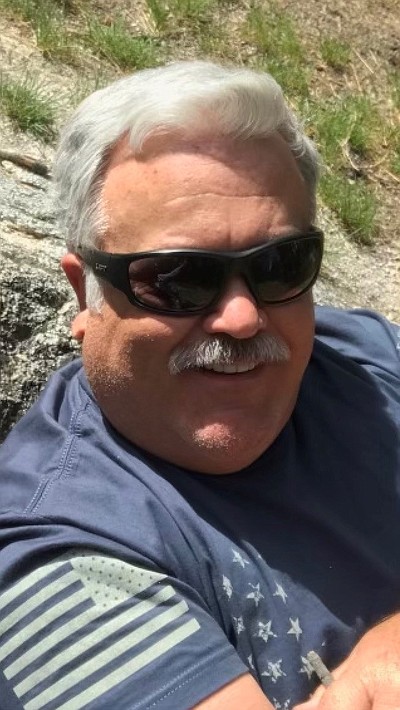 Shortly after Jeff made his presence into the world, his parents relocated to Quartz Hill, CA. Growing up, he was outgoing and loved to play sports. He had many activities that he participated in, his favorite being baseball with his little league team. He enjoyed cub scouts and Tae Kwon Do. With his determination at a young age, he was able to make it to the brown belt level. At age 7, he took first place in a local soap box derby. Jeff loved the outdoors, which carried into his adult life. You could find him exploring, fishing, shooting, camping, game hunting, and even snake hunting. Many of these adventures he had the pleasure of sharing with his best friend John Lanfare. Jeffrey attended Quartz Hill High school. He loved learning about different times in History. Jeff graduated from Quartz Hill High School in 1984.

Shortly after graduation, Jeff went on to attend college and study archeology. After college, he made the decision to protect and serve. He joined local law enforcement and always went above and beyond the call of duty. He participated in various search and rescue, and swift water rescue teams. If he wasn’t serving the community, you could find him spending time with his two incredible children Tobias “T” Patterson and Jacob Jeffrey May, whom he loved and cherished.

Together they enjoyed spending time outdoors. With his love of the outdoors, Jeff enjoyed fishing competitions, hunting, karate, and MMA fighting. He was also quite the aviator and trained as a private pilot. With his love for archeology, he created a business “Salvage Archeology” where he would dig and excavate areas that were threatened by development. He enjoyed spending time with some of his best friends Curt Scherny, Richard Douglas “Doug,” and Rob Egelston. Jeff also loved to travel. He enjoyed rafting the Colorado River, vacationing The Gulf of Mexico, and Peru.

He was a proud member of the Republican Party and the NRA. Several years ago, Jeff created and was the proud owner of his business known as APEX SCF which specializes in Active Shooter Prevention Training. Jeff was a Christian man of strong faith and attended Hilltop Community Church.

Jeffrey Lee May passed away at his home in Mound House, Nevada on April 7, 2022.
He leaves behind his parents Jack and Anita; Children “T” Patterson; Siblings Patricia (May) Pierce and Jody May. Jeff leaves behind numerous nieces, nephews, and friends that he loved who will miss him dearly. He is preceded in death by his son Jacob Jeffrey May, and his sister Kathy Faye May.