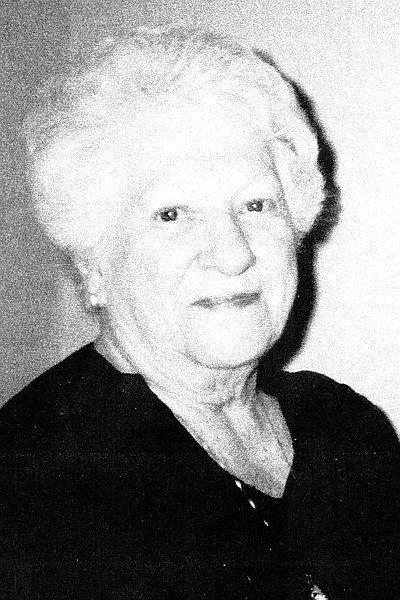 June 1944 Lois met the love of her life Douglas Sorensen in Altoona Pennsylvania, he was stationed at Aberdeen Proving Grounds. On the 4th week of their courtship Doug said if she had $2.50 for a license they could get married.

Soon Doug was off to the Philippines and Lois was going to Gardnerville NV. To live with Mom and Pop Sorensen to become a country girl. When Doug returned home they lived on the ranch on Centerville Lane she had bummer lambs in the kitchen to care for and the duty of packing the car with baby Connie and heading to the family resort in Hope Valley to start her duties of mixing cement in the wheelbarrow and other pleasant chores.

She figured out it was time to go to work in the public sector. Her many careers included Whitakers Variety, Deputy Recorder for Douglas County, Southwest Gas, Douglas High School, MGSD with Bonnie Fettic and hostess at the Pink House for Patrick Glenn.

A memorial service will be held at Waltons Funeral Home in Carson City at 1:30 PM Friday May 20th with Fr. John Corona officiating.