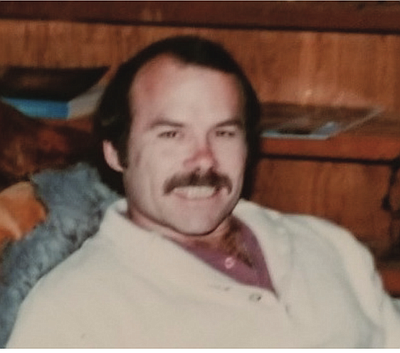 Robert (Bob) Preston Thomasson, 67, passed away suddenly at home on April 25, 2022 after suffering from several lengthy illnesses over the last few years.

The third son of a career Army officer, Bob was born in Alexandria, Virginia on May 30, 1954 and lived on three Army posts in three different countries before his family settled in Memphis, TN where he grew up.

After graduating from high school in Memphis, Bob joined the Army and spent three years in Germany, from where he saw most of Europe over those three years. Following his discharge from the Army, Bob joined Southern Bell as a line man and phone installer. After two years, he transferred to Southern California. He spent the next 23 years in several locations in Southern and Northern California, again enjoying all California had to offer. Knee injuries forced his retirement, whereupon he moved to Carson City and lived following his retirement. Despite serious health issues in recent years he acquired many friends and liked the Carson City area. He was known most for his big heart and infectious laugh.

A graveside service will be held on Monday, May 23rd, at 11:00 am at the Northern Nevada Veterans Memorial Cemetery in Fernley, Nevada.

Flowers can be sent to Fitzhenry’s Carson Valley Funeral Home. Or in lieu of flowers, please make a donation to Our Daily Bread Ministries of Grand Rapids, Michigan.