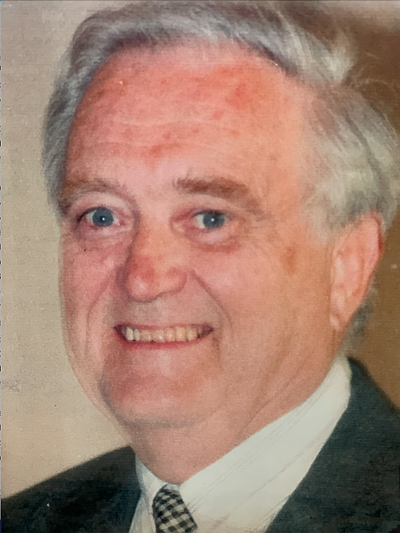 Until his retirement, Dick was a businessperson. He operatedHeil Windermere Moving and Storage, a Cleveland-area business that his grandfather started in 1900 as Heil Express. Dick also invested in real estate and owned a farm, raising cattle and horses. With his son’s help, he built the family home in Aurora, Ohio. Dick spent his retirement in Hilton Head, SC and Nashville, TN. Dick earned a bachelor’s degree from the University of Dayton, where he met his wife.