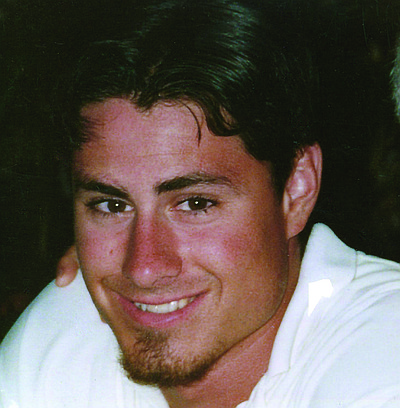 With deepest sorrows, we announce that Lance Buoncristiani, 41, our most beloved son, brother, family member and friend passed away on Sunday, May 22, in San Francisco.

Although only 41 at the time of his death, Lance affected many people in his lifetime and left a legacy with the Northern Nevada youth basketball community.

Lance attended St Teresa of Avila Grammar School in Carson City. He committed to playing basketball and began his illustrious career at Carson Junior High in Carson City. He continued at Galena High School earning 1st team all-state three years in a row. Lance continued his basketball career at the University of Idaho. Throughout his youth, Lance coached and mentored countless young athletes who still remember his skills and presence on the court. He graduated from Dominican College with a B.A. Degree.

Lance will now be reunited with his mother, Ann. He is survived by his father, Adrian Buoncristiani, and sisters Dana and Gina.

Lance's funeral service will be held where his young life started, St. Teresa of Avila Catholic Church on Saturday June 4th, at 12:00pm.

A celebration of Lance’s life in the church’s Chartz Hall will follow the funeral service.