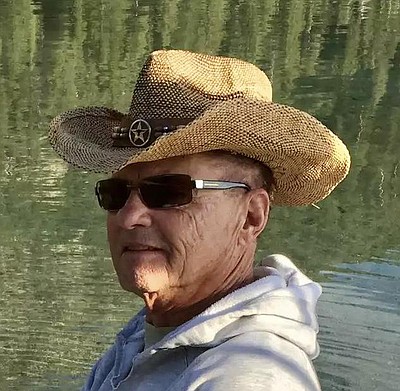 Harlan Hansen Elges (84) passed away on September 23, 2022 in Reno, Nevada. Born October 31, 1937 to Ervin and Muriel Elges, Harlan was raised in Carson City, Nevada where he attended and graduated from Carson City Schools. Upon high school graduation he enlisted in the United States Army and served in Korea from 1956- 1958. Harlan attended the University of Nevada-Reno and graduated with a Business Administration degree in 1963. While at the University of Nevada he joined Alpha Tau Omega fraternity where he developed life-long friendships On July 22, 1962 he married Judith Maxsom Elges, his spouse for over 60 years. They had two sons: Michael James Elges (1965 ) and Mark Charles Elges (1968).Upon college graduation, Harlan was employed by the Nevada State Gaming Commission until his retirement in 1995. He served as The Nevada State Gaming Control Board’s administrative director under seven governors. Harlan was an active member of St. Teresa of Avila Catholic Church in Carson City and served as the project manager for the building of the current church location on Lompa Lane. He was also an integral part of planning and creating the church’s memorial garden. His hobbies included woodworking, boat building, fishing, boating on Lake Tahoe, and traveling. The restoration of his 1953 Chris Craft Runabout took three years and was one of his proudest endeavors. During his retirement years he and his wife enjoyed traveling much of the world. He cherished his time boating on Lake Tahoe sharing stories with his family and friends. Harlan was preceded in death by his father Ervin, his mother Muriel, and his brother Charles. Survivors include his wife Judith, his sons Michael (Justine Sherven) and Mark.