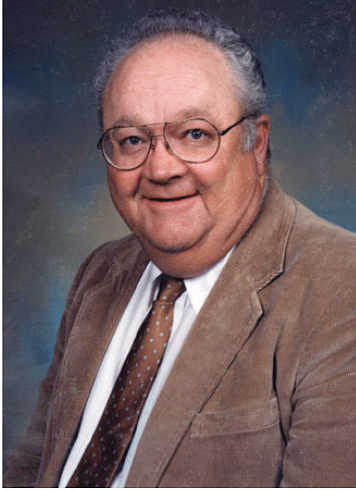 Clayton Dean Johnson, Sr. passed away at home on August 9, 2022, surrounded by his family. Clay was born January 6, 1938, in Westwood, California to Mildred and Edwin Johnson.

In 1946 his mother moved to Gardnerville along with Clay and his two brothers, Bruce and Gary. Clay attended Minden Elementary, Gardnerville Grammar and Douglas High where he held class offices each year and was Student Body President his senior year.

He attended Taft College in Taft California on a full ride athletic and academic scholarship where he met the love of his life, Jo. After earning his A.A. in 1958 they returned to Gardnerville and went to work for Continental Telephone Company (now Frontier Telephone). They were married June 29, 1958, and together they had three children, Clayton (Duke) Jr, Timothy and Jaimi.

He went on to earn a degree in Electronic Technology from The Institute of Technology in Chicago in 1978 and then went to work for American Military Telephone System
(AUTOVON) near Topaz Lake, Nevada. He retired from Verizon Telephone in 1980 as a State Manager. After retiring he went to work for the Nevada Telephone Association as a lobbyist until 2002. He then continued his service to the community by serving on the Nevada Fish and Game Board, Douglas County School Board, Tahoe-Douglas Fire Board and was a Past Master of Carson Valley Lodge #33 of Free and Accepted Masons. He then celebrated with a guided hunting trip to Canada and Alaska where he bagged his “Big Game Animals” He
loved hunting, fishing, camping and traveling.

Survivors include his wife Jo, sons Clayton Jr, (Duke) and his wife Lori, Timothy and his wife Melissa and daughter Jaimi, his brothers Gary and John Pierre and his wife Marilyn, Alice and her husband Dennis and sisters Janet, Linda, Eva, Carol and Sharon.

A celebration of life will be held at the Carson Valley United Methodist Church, 1375 Centerville Ln, Gardnerville, Nevada on 11 September at 3:00pm.

Please contact Duke for more information (775 471-9135). In Lieu of flowers, consider donating to the Shriners Hospital