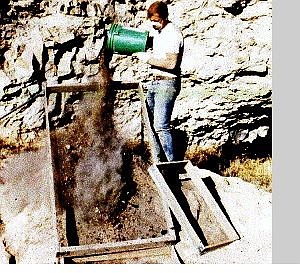 Associated Press file photo Jack Harelson is shown excavating for Indian artifacts at Elephant Mountain Cave in the Black Rock Desert, 14 miles north of Reno, Nev., in the 1980s. Harelson, later tried and convicted for archaeological theft, has maintained he did nothing wrong in the 1980s when he excavated an ancient gravesite, but now faces charges he paid $10,000 in opals to have the judge, chief investigator and an informant in his case murdered. 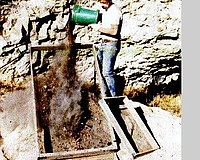