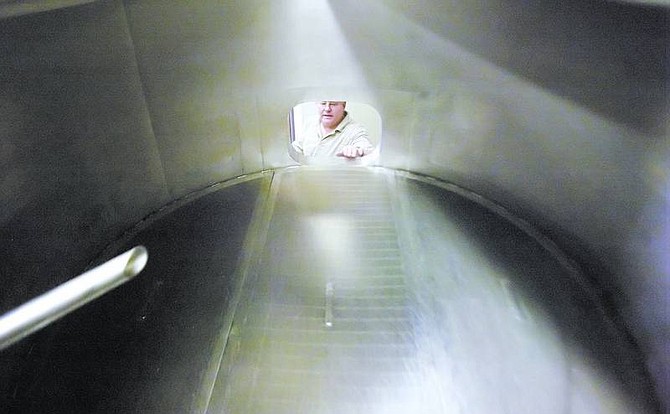 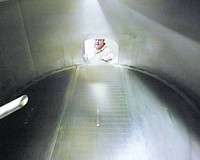 Carson City's 150th birthday next year could have its own beer - a tradition almost as old as the city - to go along with the anniversary.