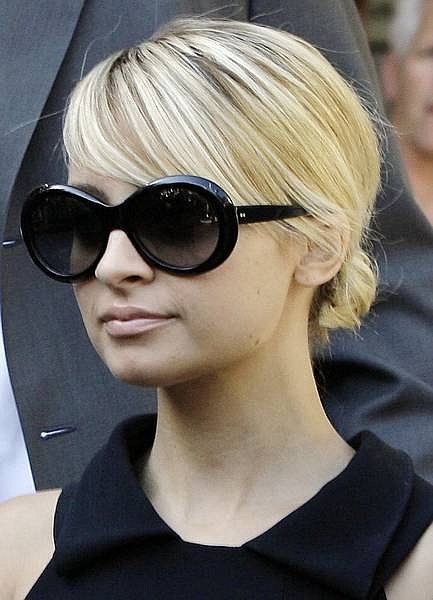 Nicole Richie departs the courthouse in Glendale, Calif., Friday, July 27, 2007. Richie pleaded guilty Friday to driving under the influence of drugs and was sentenced to 90 hours in jail and fined $2,048 by a judge who said she was lucky nobody was killed when she drove the wrong way on a freeway. (AP Photo/Nick Ut) 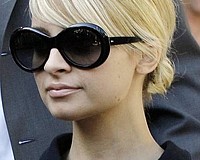