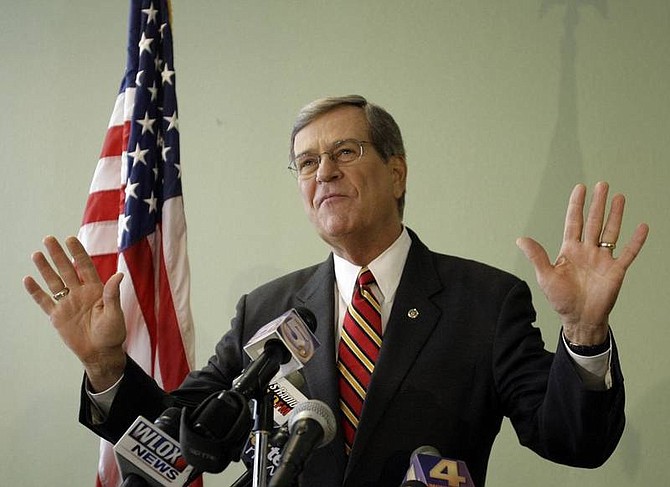 Sen. Trent Lott, R-Miss., speaks during a news conference in Pascagoula, Miss., Monday, Nov. 26, 2007. Lott, the Senate&#039;s No. 2 Republican, announced Monday he will retire from the Senate before January, ending a 35-year career in Congress in which he rose to his party&#039;s top Senate job only to lose it over a remark interpreted as support for segregation. (AP Photo/Alex Brandon) 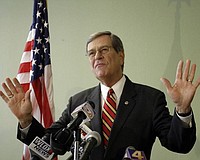