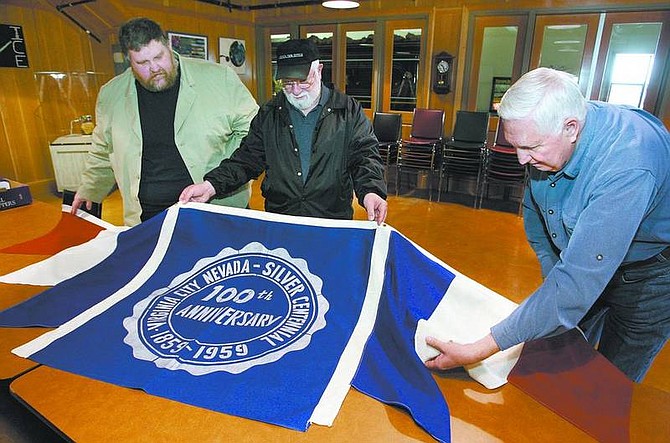 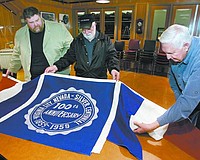 Virginia City gearing up for 2009 sesquicentennial