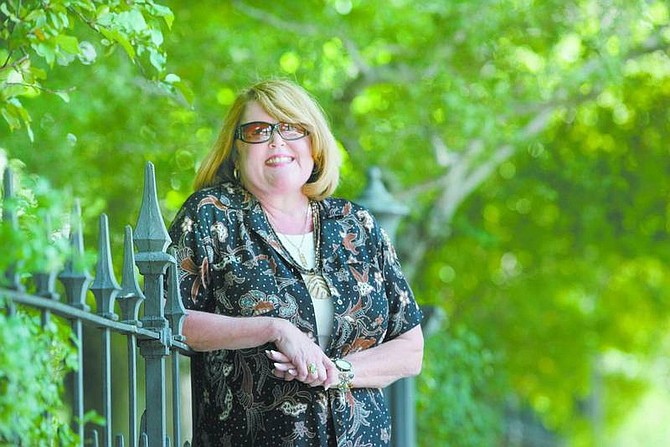 Cathleen Allison/Nevada Appeal Sharyn Peal lobbied the Legislature in 1997 to change the statute of limitations on rape after she was raped in 1992. Last month a DNA match was found pointing to a California prison inmate as the man responsible for her rape. The man will never be prosecuted in the attack, but she says she has closure because she changed the law. 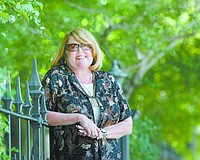