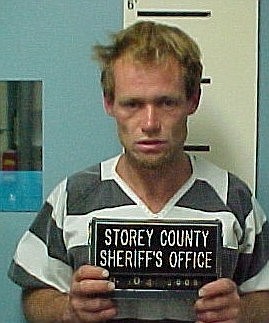 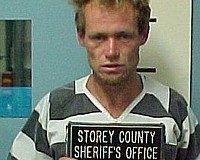 The following people were booked into the Carson City Jail. All suspects are innocent until proved guilty in court: • David Michael Franks, 43, a manager, was arrested at 1:02 a.m. Wednesday in the 400 block of North Carson Street on suspicion of felony possession of methamphetamine and misdemeanor contempt of court. Bail was set at $3,700. Also arrested was a 33-year-old transient on suspicion of misdemeanor obstructing a peace officer and failure to appear on a traffic matter. Bail was set at $839.