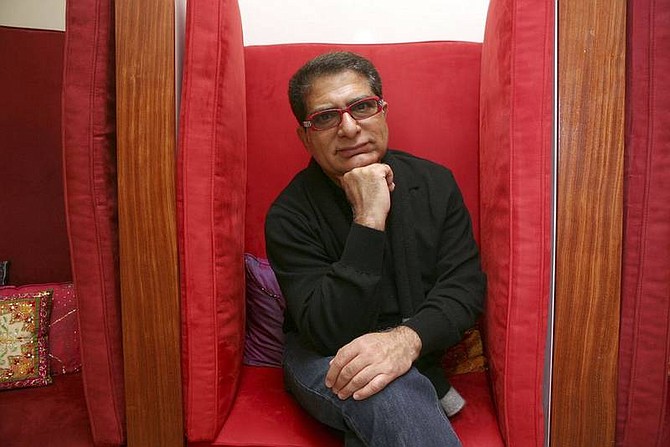 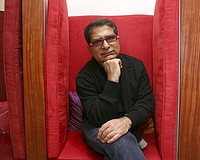 NEW YORK - Before he became known for promoting holistic health and spirituality, Deepak Chopra adhered to traditional Western medicine as an endocrinologist in Boston. He eventually questioned this approach, returning to the centuries-old Indian system of Ayurveda to find a balance between faith and science.