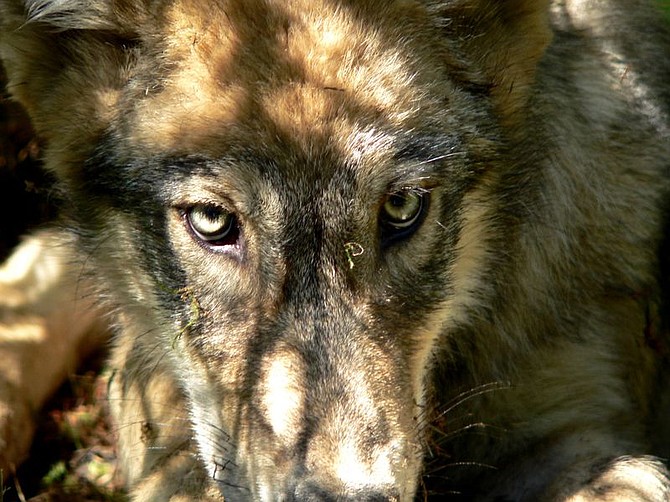 ** FILE **This photo provided by the Montana Department of Fish, Wildlife &amp; Parks shows a gray wolf pup from the Calder Mountain pack along the Montana and Idaho borders west of Troy, Mont. in this August 2005, file photo. Gray wolves in the Northern Rockies are being removed from the endangered species list, following a 13-year restoration effort that has seen the animal&#039;s population soar. Their removal from the endangered list was announced Thursday, Feb. 21, 2008, by the U.S. Department of Interior. (AP Photo/Montana Department of Fish, Wildlife &amp; Parks, Kent Lauden, File) 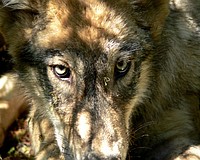