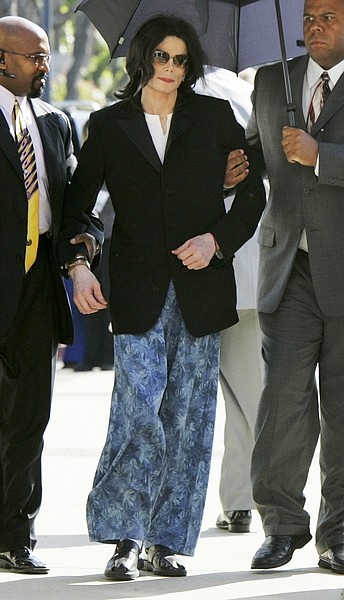 FILE -- In a March 10, 2005 file photo Michael Jackson, wearing pajama pants, is helped as he walks to the courthouse in Santa Maria, Calif., after arriving late. Jackson said his attire and tardiness was the result of a morning stay at a local hospital for back pain. Jackson died Thursday June 25, 2009 in Los Angeles. (AP Photo/Kimberly White, Pool/file) 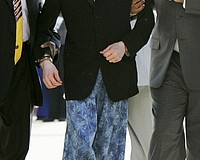 Michael Jackson was much more than the King of Pop