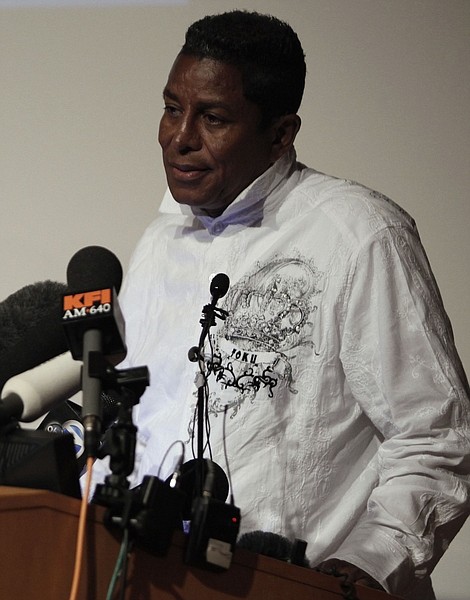 Jermaine Jackson, brother of Michael Jackson, speaks during a news conference held at the UCLA Medical Center, in Los Angeles, Thursday, June 25, 2009. Michael Jackson, the sensationally gifted child star who rose to become the &quot;King of Pop&quot; and the biggest celebrity in the world, died Thursday. He was 50. (AP Photo/ Matt Sayles) 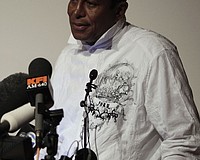