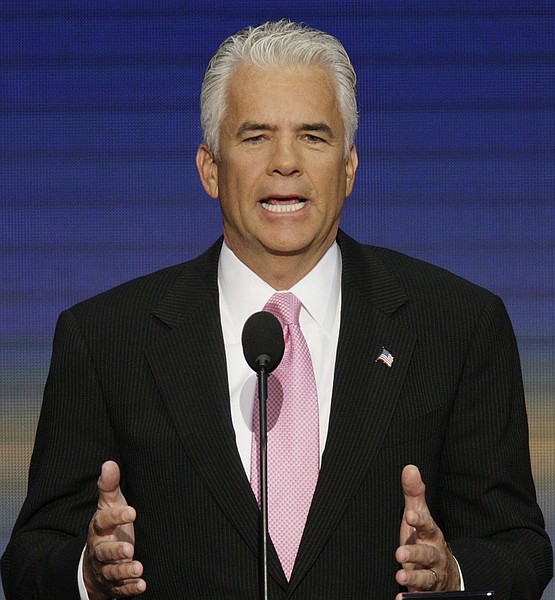 ** ADVANCE FOR MONDAY, JUNE 1 AND THEREAFTER ** FILE - In this Sept. 4, 2008 file photo, Sen. John Ensign, R-Nev. speaks at the Republican National Convention in St. Paul, Minn. It&#039;s been six months since voters handed Barack Obama the White House, and in the minds of a lot of Iowa activists that means only one thing _ it&#039;s time to start the campaign again. (AP Photo/Ron Edmonds, FILE) 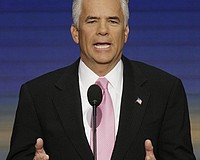 Can it be? Iowa presidential campaigning returns