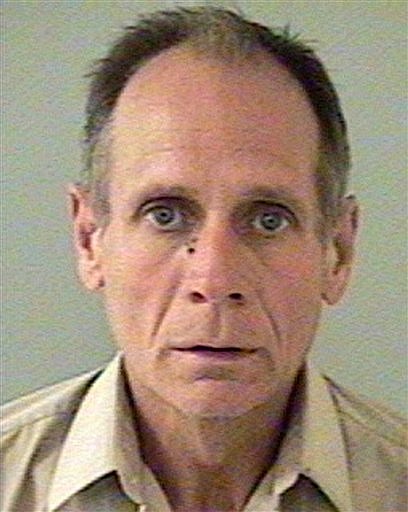 File - In this file photo taken Thursday Aug. 27, 2009 and provided by the El Dorado County Sheriff&#039;s office shows Phillip Garrido. In the days before his arrest, cracks showed in the elaborate facade authorities say Phillip Garrido built to conceal the girl he kidnapped, raped and imprisoned and those cracks were of Garrido&#039;s own making. The registered sex offender and parolee hand-delivered to the FBI&#039;s San Francisco office on Aug. 24 a screed declaring that the voices he heard came from God. The next day, he took the two daughters he had with his alleged kidnap victim to the University of California, Berkeley, where he blurted out to already suspicious campus police officers that he was a convicted rapist. (AP Photo/El Dorado County Sheriffs, File) 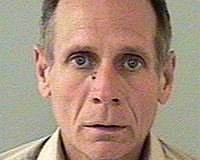