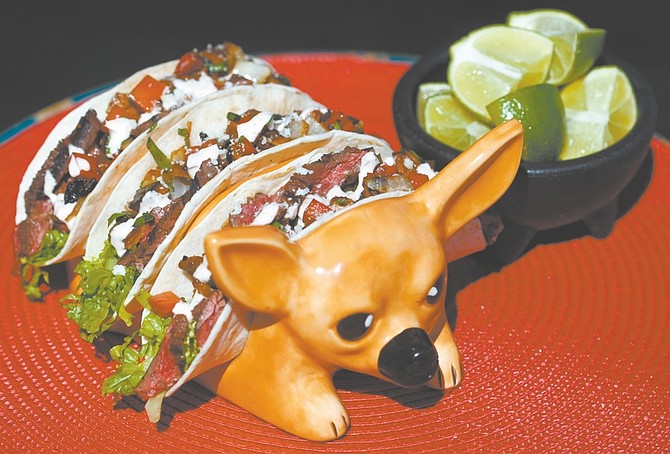 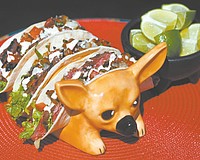 Who would have guessed that a magazine advertisement could lead you on the path to enlightenment, but it happened to me. It was an ad for Kikkoman soy sauce mysteriously referring to the new "fifth taste," beyond sweet, sour, salty and bitter. They called it umami, and like the guy who hears the punch line but not the joke, I needed to know what all the fuss was about. The truth behind umami.