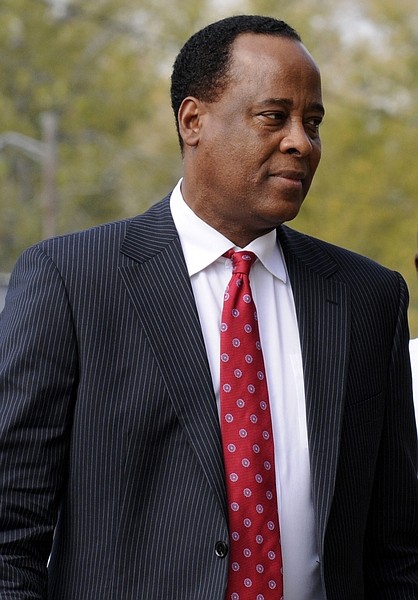 FILE - In this Nov. 23, 2009 file picture, Dr. Conrad Murray arrives at his clinic in Houston. Michael Jackson&#039;s physician has arrived in Los Angeles in anticipation of a decision from the district attorney&#039;s office on whether to charge him for the singer&#039;s death, a spokeswoman said Tuesday Feb. 2, 2010. (AP Photo/Pat Sullivan, File) 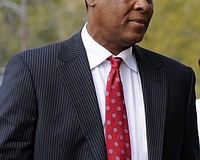