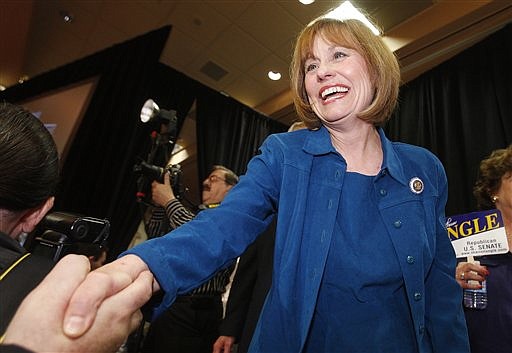 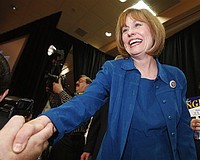 Angle sends cease and desist letter to Reid over website