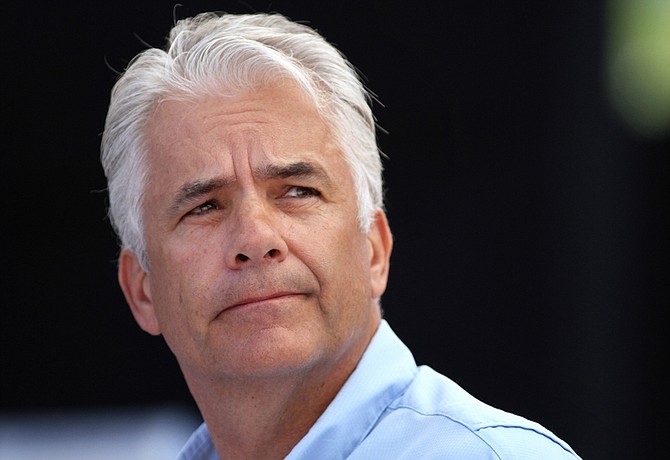 FILE - In this Aug. 17, 2010 photo, U.S. Sen. John Ensign, R-Nev., participates in the Tahoe Summit at the Sand Harbor State Park near Incline Village, Nev. Ensign announced he will resign amid an ethics investigation. Ensign said Thursday, April 21, 2011, he will send Vice President Joe Biden a letter Friday making the resignation official. He said he has not violated any laws or rules, but said he could no longer subject his family, friends and constituents to further investigations. The Republican, who is under investigation by the Senate Ethics Committee, announced in March that he would not pursue re-election. (AP Photo/Cathleen Allison) 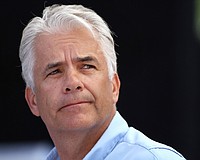