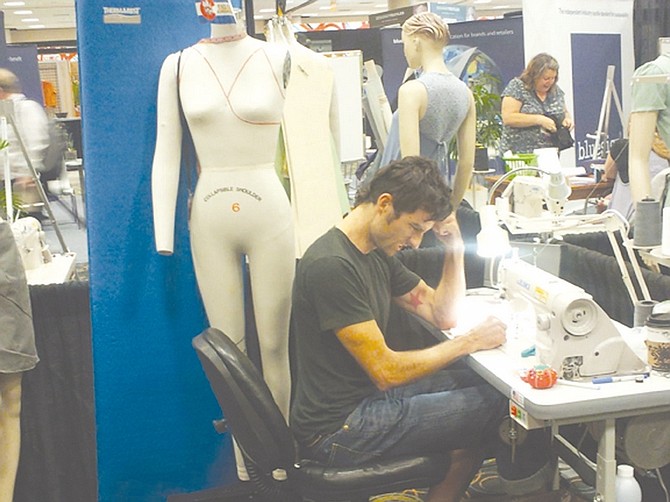 Courtesy of Ascent DouglasLogan Garey, a student at Colorado State University and a professional bicycle racer, concentrates during the &quot;Project OR&quot; competition that helped promote Douglas County to manufacturers of sports apparel. 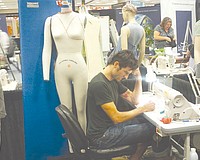 With an eye on landing apparel-manufacturing operations that are headed back to the United States from overseas locations, Douglas County officials are moving closer to the launch of a cut-and-sew facility. The cut-and-sew operation would serve as a contractor to makers of sports-oriented apparel, and several manufacturers have told economic development officials that they are ready to move work to Northern Nevada.