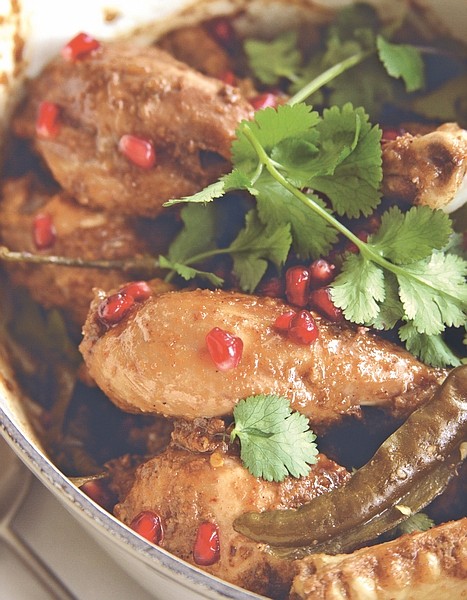 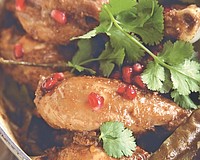 Pomegranates have several strikes against it from the get-go, namely, thick skin and a bitter, clingy membrane from which it is difficult to separate the juicy red, pulpy seeds. They're used in the Mediterranean and the Middle East and India but "have been largely ignored by the English-speaking world," food historian Alan Davidson wrote in 1999.