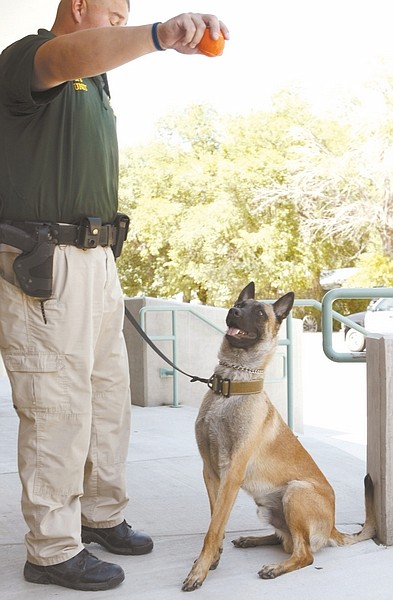 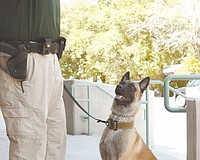 The Carson City Sheriff's Office has two new deputies, and instead of barking orders, they will just bark. Rex and Tommy are the new deputies, bringing the sheriff's office number of K-9 deputies to four.