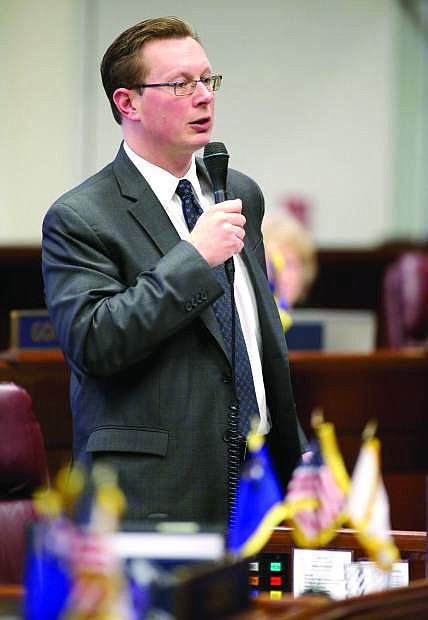 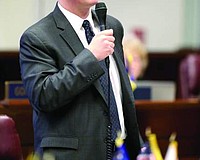 A Nevada state senator who supports a Republican-backed gun bill said buying a gun is not a fundamental right and due process might need to be sacrificed if it means keeping guns away from people who are dangerously mentally ill.