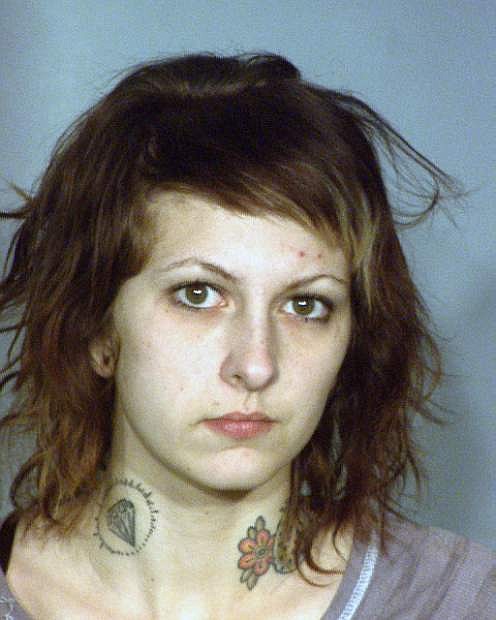 A photo released on Monday April 9,2013, by the Las Vegas Metropolitan Police Department is Makyla L. Blackmore, 20, who is being held in connection with the murder of the state&#039;s missing chief insurance examiner William McCune, 62. McCune&#039;s blanket-wrapped, duct-taped body was found in the Carson River two days after authorities found a bloody robbery scene at his home. (AP Photo/Las Vegas Metropolitan Police Department) 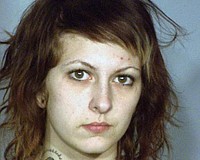