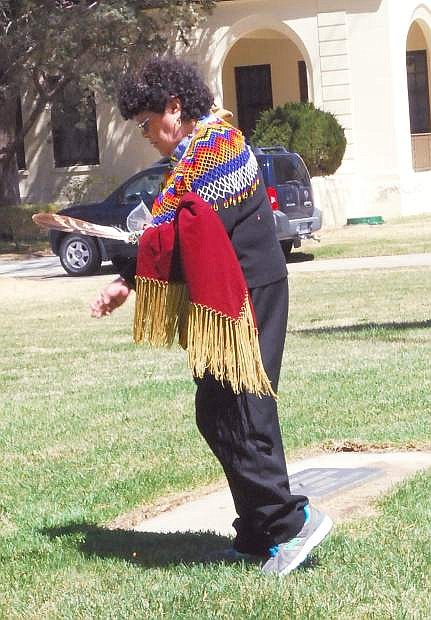 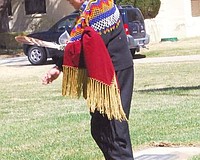 The Hawthorne Army Depot community, along with members of the Walker River Paiute Tribe, took a ceremonial step in the healing process on Wednesday to bless seven Marines who were killed in March in a live-fire training exercise at the sprawling military installation 70 miles south of Fallon.