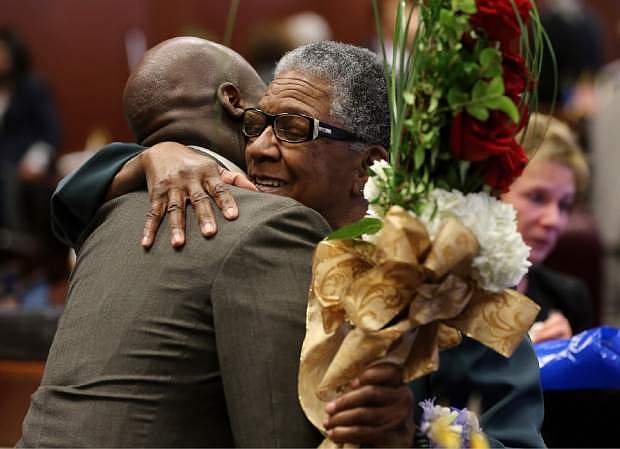 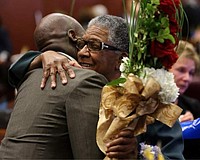 The Nevada Senate on Wednesday inducted two of the body’s most respected former members into the Senate Hall of Fame.