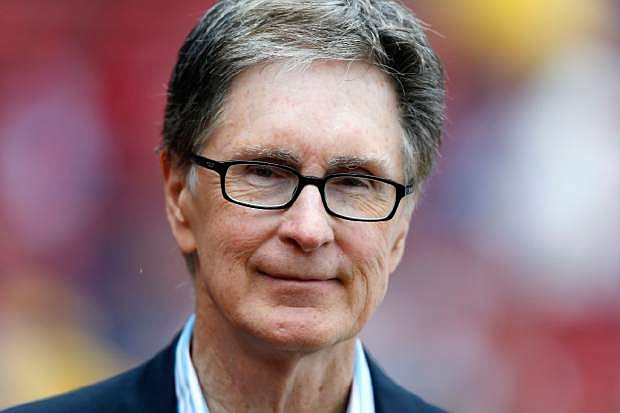 FILE - Boston Red Sox owner John Henry stands on the field before a baseball game in Boston, in this May 11, 2013 file photo. The principal owner of the Boston Red Sox has entered into an agreement to buy The Boston Globe. The Globe says the impending purchase marks businessman John Henry&#039;s &quot;first foray into the financially unsettled world of the news media.&quot; It said early Saturday Aug. 3, 2013 the deal will give Henry the 141-year-old newspaper, its websites and affiliated companies. (AP Photo/Michael Dwyer, File) 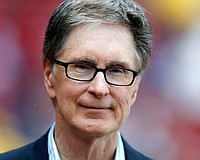