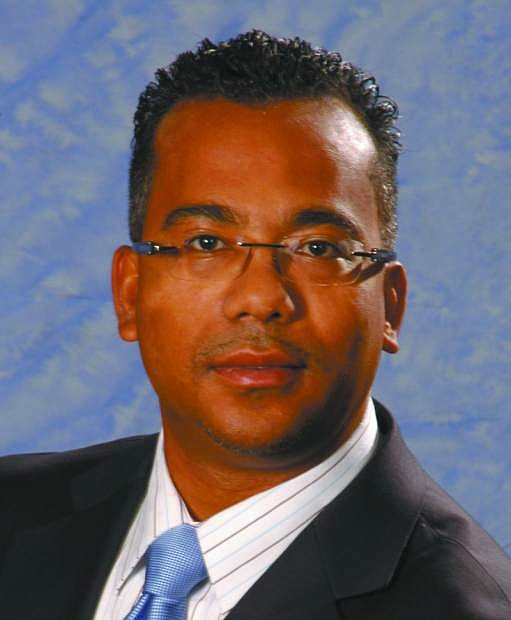 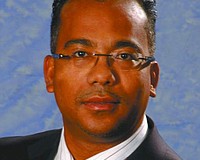 A judge set trial Sept. 16 in California state court for a former Nevada assemblyman whose erratic behavior resulted in his expulsion just hours before authorities say he led police on a high-speed freeway chase, fought with officers trying to subdue him at gunpoint and attacked a police dog with a wrench.