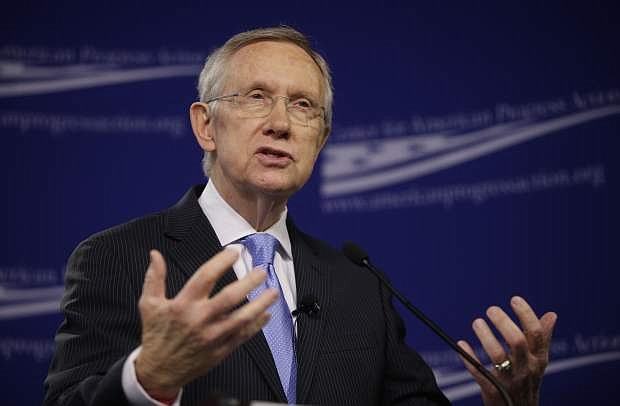 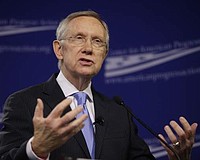 LAS VEGAS — In a radio interview in which he lamented the GOP filibusters and a gridlock in Congress, Democratic Senate Majority Leader Harry Reid said he hopes Republicans who oppose the president do so “based on substance and not the fact that he’s an African-American.”