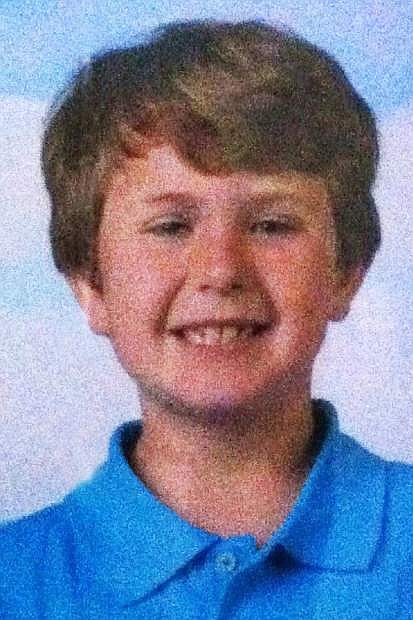 This photo released by the San Diego Sheriff&#039;s Department shows, Ethan Anderson, 8, whose mother, Christina Anderson, 44, was one of two people found dead in a house fire Sunday night. Late Friday evening, Aug. 9, 2013, the San Diego County Sheriff&#039;s Department said its crime laboratory has identified the body of a child found in the rubble of the burned house as Ethan Anderson. A brief statement Friday night said that investigators identified the charred body through DNA extracted from the boy&#039;s bone marrow. The body was found Sunday along with the body of the boy&#039;s mother Christina Anderson, who investigators say was murdered. (AP Photo/San Diego Sheriff&#039;s Department ,File) 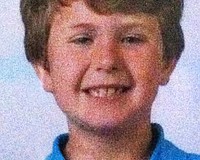