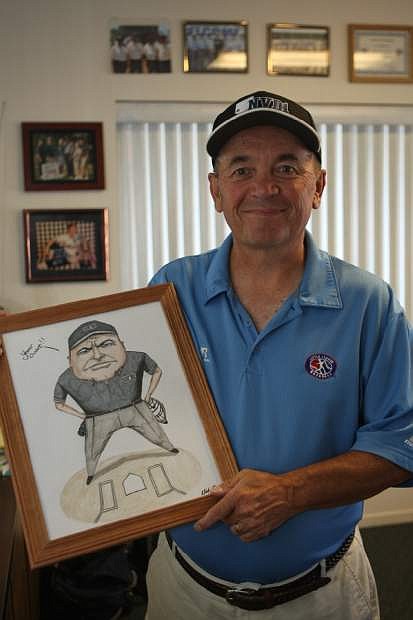 Mike Petterson in his office. The local umpire will be working the Big League World Series this week. 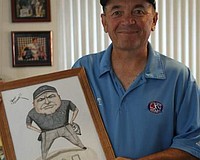 Mike Petterson spends his days attending to the carpet and flooring needs of residents in and around Carson City. For the next eight days, the city of Easley, S.C., will roll out the red carpet for Petterson, who is working the Big League World Series which begins Wednesday.