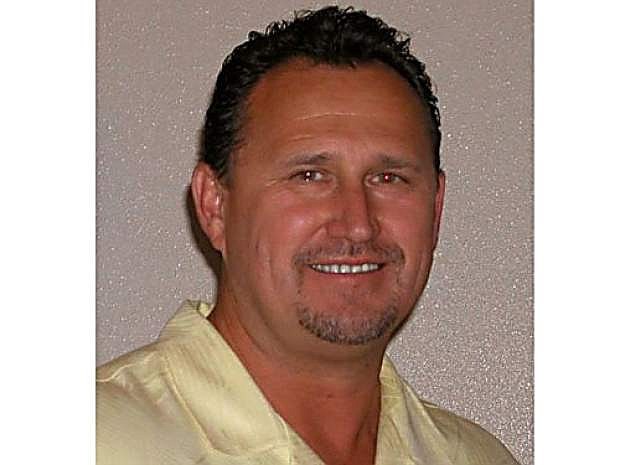 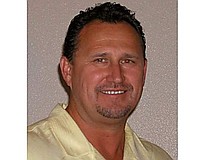 Bob Vickney passed away on July 14, 2013 in Rocklin, CA. Bob was born in Las Vegas and grew up in Carson City, Nevada. Graduated from Carson High School in 1981 moved to California to pursue his education and play football. He attended Merced College 1981-1983. Chico State College 1983- 1987 earned his bachelor of Art in Physical Education.