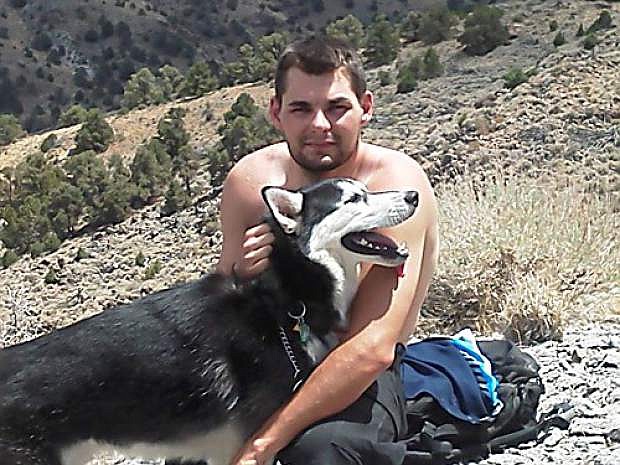 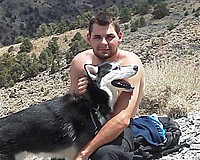 SSgt Michael Landis, passed away in Tampa, Florida on November 13, 2013. Mike was born in Fallon November 9, 1986. He attended schools in Churchill County, graduating from Churchill County High School in 2005. He enlisted in the United States Air Force in 2006. He has done extensive traveling throughout his enlistment and received numerous medals.