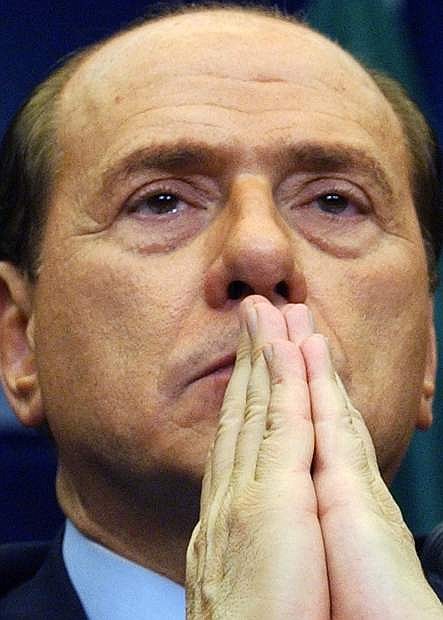 FILE -- This Saturday, Dec. 13, 2003 photo shows the then Italian Premier Silvio Berlusconi attending the final press conference at the end of a two-day EU Commission meeting at the EU Council headquarters in Brussels. The Italian Senate has begun, Wednesday, Nov. 27, 2013, debating whether to kick Silvio Berlusconi out of Parliament following his tax fraud conviction. The vote is scheduled later in the day and most analysts expect he will lose his seat. Berlusconi fans massed in front of his Rome palazzo for a planned rally that analysts say is essentially the start of Italy&#039;s next electoral campaign. (AP Photo/Domenico Stinellis) 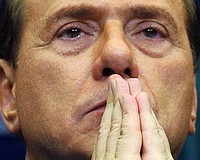